Spielberg’s venue hosted the first round of the Porsche Sprint Challenge Suisse the 24th of April. The beautiful austrian location was filled by 67 Porsche cars; 17 of them were in the “Klasse 40” which saw Porsche 991 GT3 Cup cars (equipped with ABS) battling each other in the top-class of the championship. Enrico Fulgenzi Racing had three cars lined up in this class, driven by Akatsu (#277 – JAP), Calvin (#290 – CAN) and Rindone (#291 – UAE).

Akatsu sadly couldn’t reach the team because of covid-related travel restrictions; his car still went on track for a few laps during free practice, driven by Matthias “Maze” Hoffsummer: ultra-experienced instructor from Porsche Racing Experience and racing coach for Calvin and Rindone.

During two days of free practice our duo of drivers had the chance to improve a lot their skills and their performance on the Austrian track; all their steps forward were shown off during qualifying, when they had some brilliant laps and lowered their own personal record by around one second. Calvin qualified fifth, with Rindone right behind him starting from sixth.

The Porsche Sprint Challenge Suisse’s level raised a lot compared with last year, and several Full-time national Carrera Cups drivers decided to take the Red Bull Ring’s race as a test-race before the beginning of their official Campaign. The most of the top contenders won’t take part to the entire Porsche Sprint Challenge Suisse championship indeed.

At the start and for the first 8 laps of race 1 the leading group of seven cars kept the starting grid position, driving compact and with a fast pace. Around midway through the race some of the cars in top-five started to lose time and tire-wear because of a non-perfect driving and set-up. With great overtakes and strong racing attitude both Rindone and Calvin climbed a couple of track positions; Rindone came fourth under chequered, few lenghts behind his team-mate Ray Calvin who collected the first season podium at the first outing for Enrico Fulgenzi Racing.

In race two the starting grid was defined by race one’s classification, and saw #290 and #291 losing one track position in turn one. From there on the iter was very similar to race one: after the midway lap the EFR cars raised their pace-bar, gaining back the position they lost in lap one. Ray Calvin also had the chance to get second, he tried the overtake twice but the pace-gap was too little to make it through.

At the end Enrico Fulgenzi Racing collected two fourth places with Rindone, and two thirds with Calvin. The couple of 991s is now in an excellent position for the championship fight, considering that they always came first and second between the drivers who are competing in the entire championship this season.

Enrico Fulgenzi Racing’s next fatique will be in Magny-Cours in two weeks time, for the first race of Porsche Carrera Cup France; the hype is big for the racing debut of the 992 GT3 Cup cars. Porsche Sprint Challenge Suisse will continue in early June, with round 2 going on at the notorious Lausitzring track. 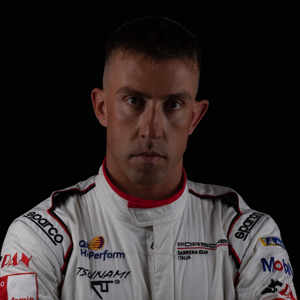 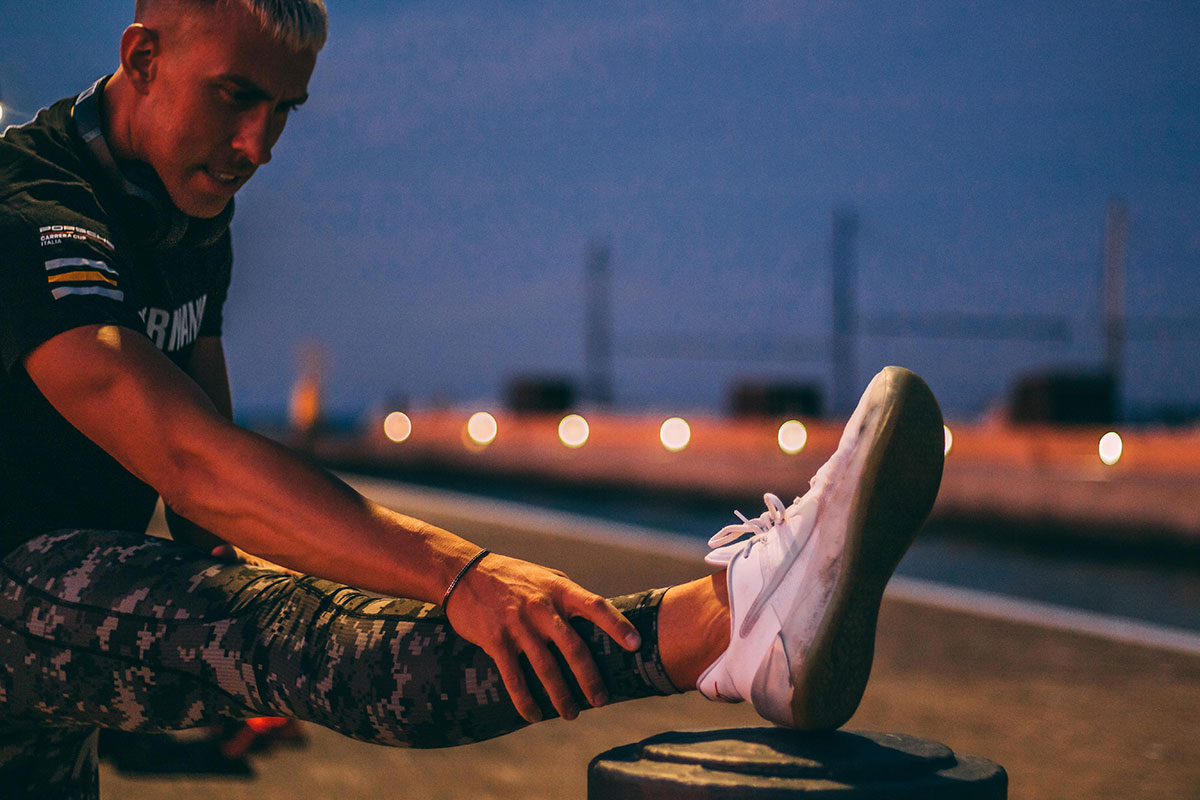 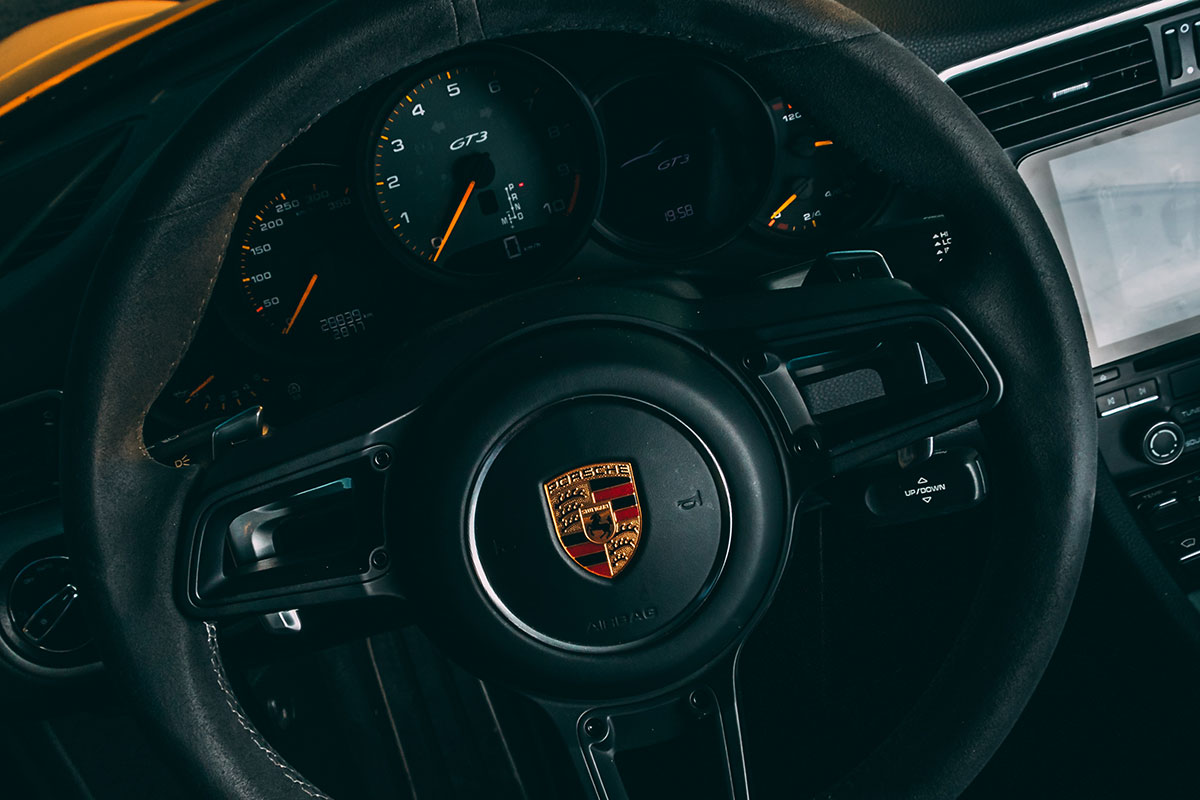 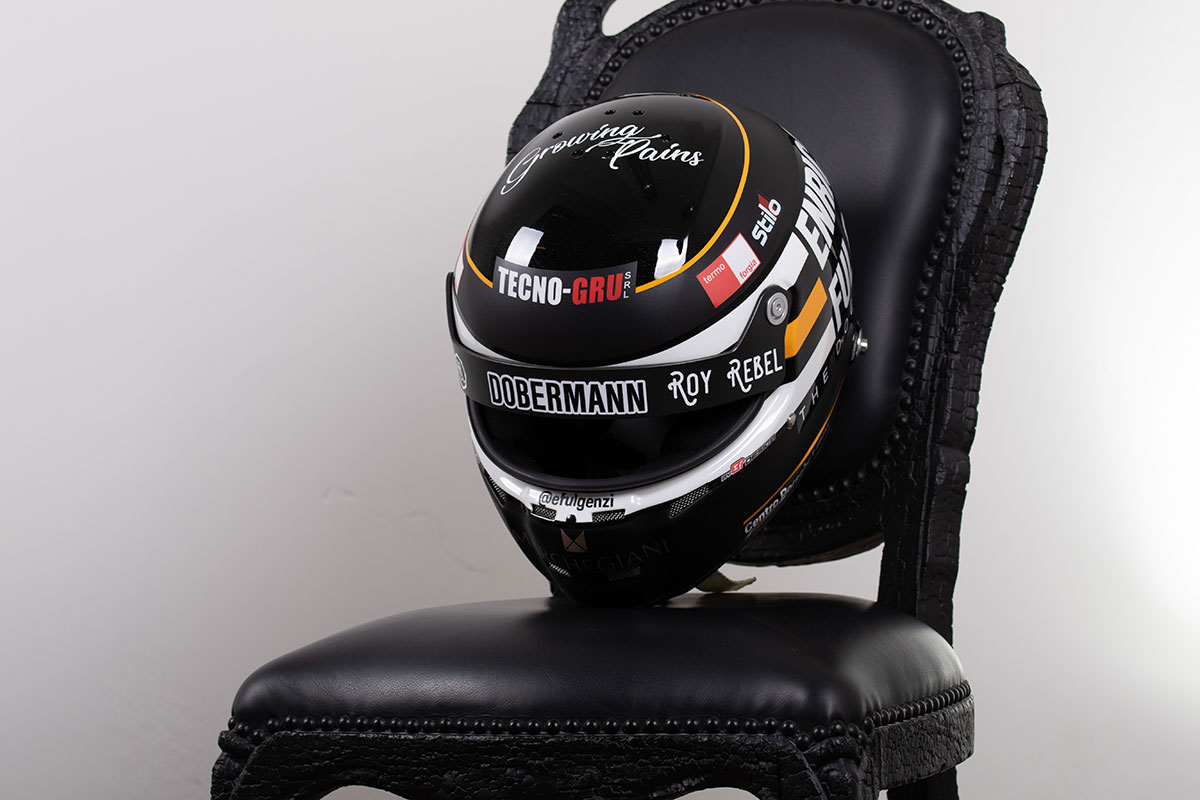